Since the end of the Second World War, the United Kingdom has been experiencing a gradual spiritual decline, something that is also widespread in western Europe too. More churches are closing in Britain every day than at any time in the history of these Isles. For the churches that remain open for worship, they are either liberal, ecumenical, charismatic, Calvinistic or Catholic, so the average saint living in the UK isn’t left with too many options to choose between. 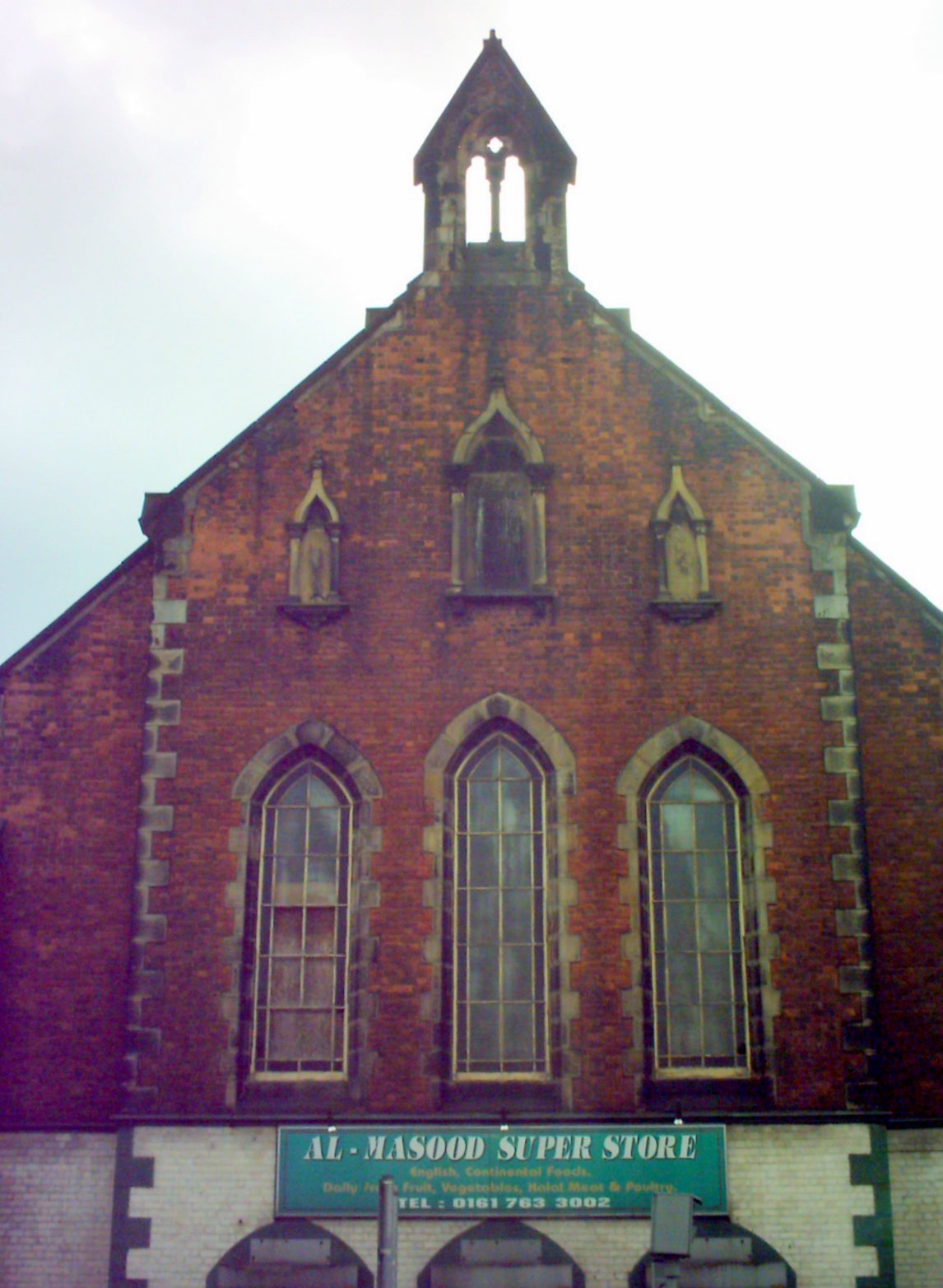 In 2001, the Government commissioned its nation-wide census, in which a staggering 74% of people said they were Christian. With the majority of Britons stating that they considered themselves to be Christian, how are we to understand the mass closures of churches, nationwide apathy and the steep drop in Church attendance? (Once this church held several hundred, now it only accommodates dirty pigeons)

Before I became a born again Christian, I would have said I too was a Christian, or more accurately, a Catholic. People use such labels very loosely today. The term Christian is as wide as the Grand Canyon so it doesn’t have much meaning anymore. Many individuals will say they are born again but that too doesn’t carry much weight either. Then one gets into denominational pride and sectarianism, which is also ambiguous, to say the least. Unless people are truly born again their faith will be in vain, and those around them will never see any real fruit in them; they will just drift through life doing “church,” being religious” or just existing in a system. The Bible speaks about the wheat and the tares and how God will leave them to live and grow side by side until He returns to initiate the Millennium (Matt. 13:30).

The same Gospel has the frightening reality that many people who think and say they’re saved are in fact not (Matt. 7:21-23).

This ministry exists, by the grace of God, to help make sure that those who confess or think they are Christians (2001 census) actually are, and if they are not, then they need to be saved now! (One of many Anglican churches now abandoned and in total disarray)

The late Leonard Ravenhill once said how he believed that less than 5% of professing American Christians were actually saved. I would have to concur with this statistic and say that in the UK the figure may be a dismal 2%. I would also say that out of the millions of professing Christians in this country, only a few thousand are actually saved. That would result in just over a dozen in every town of Britain truly representing Jesus as faithful ambassadors (2 Cor. 5:20). (Old URC church now they can’t even sell it off)

For if those that confess the name of Christ have no zeal, no compassion, no burden for the things of God, never reach out and try and win lost souls to Jesus, then it is quite likely that such are going to be on that wide road to destruction themselves (Matt. 7:13-14). What the UK is now experiencing is alternative religions taking ground, and what’s left of Biblical Christianity, is fast becoming apostate; and for those preachers that say Britain will come out of her spiritual slump and return to her heyday, they are simply deluding themselves and others.

Once a rot takes a grip on a country, the end is always total apostasy.