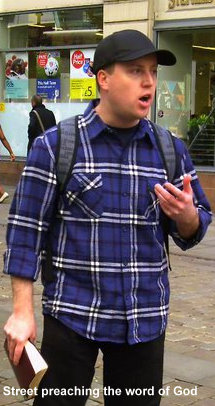 I was a baptized and practising Catholic, who regularly attended mass at my local church. I wasn’t a devout Catholic like my father was, but I did try and take my religion seriously by attending mass most Sundays, especially on so-called “holy days of obligation.”

My parents were raised Catholic, with my father’s family going back some five generations, even producing priests, with one being a Canon, and another a Dominican. 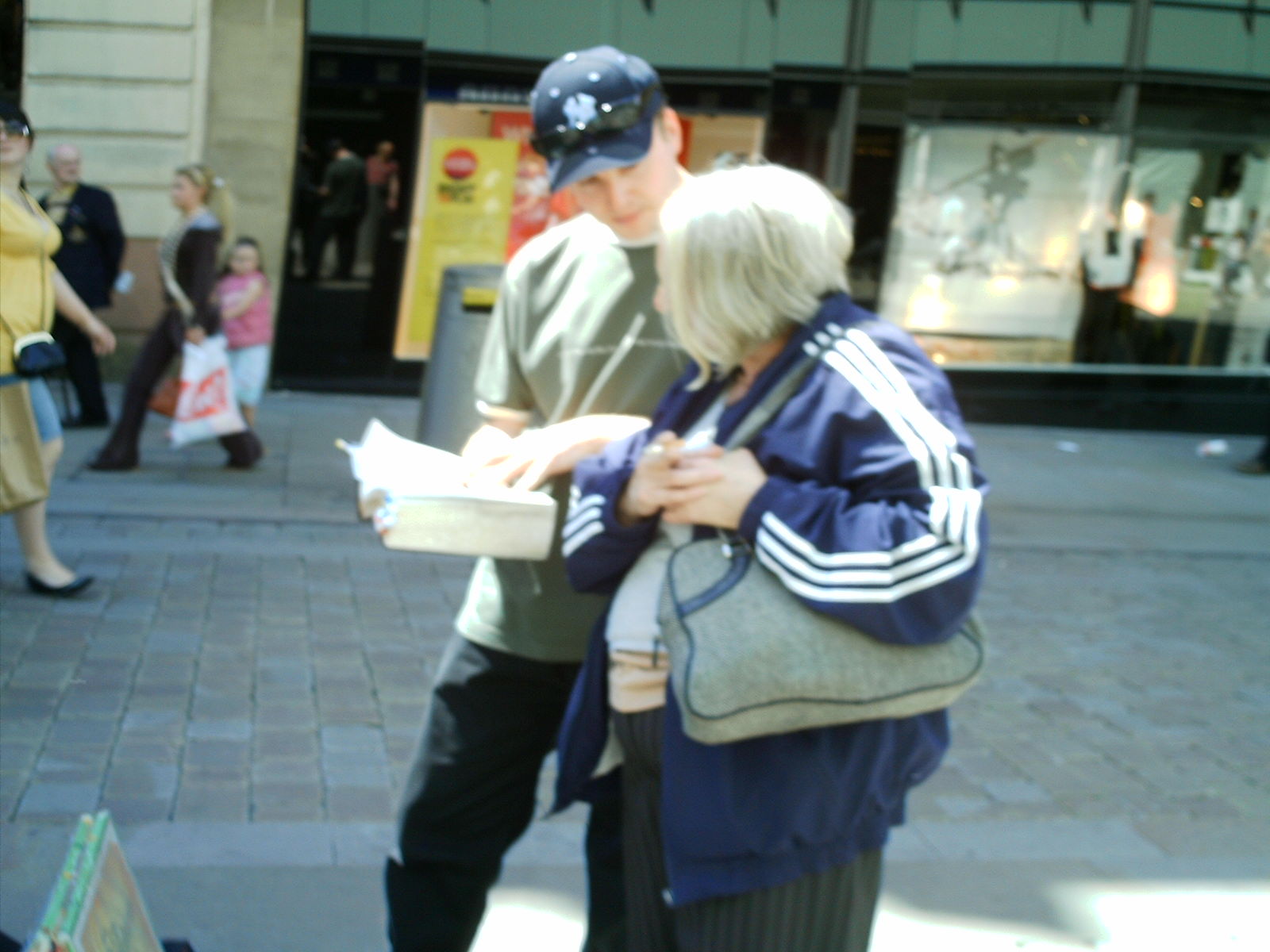 (On the streets sharing the gospel with a Catholic lady)

When I was about twelve, I first served mass as an altar boy. This is for any Catholic a great privilege and quite a responsibility. I can honestly say that I enjoyed this “sacred” duty. However, this only continued until I was about fifteen or so.

Throughout my life growing up as a Catholic, we would visit Aylesford (a Marian shrine) several times, meet numerous priests and bishops, and even entertained the late Cardinal Tom Winning of Glasgow (the second most senior priest in Britain) when he visited our church to speak at a meeting that my father was chairing. 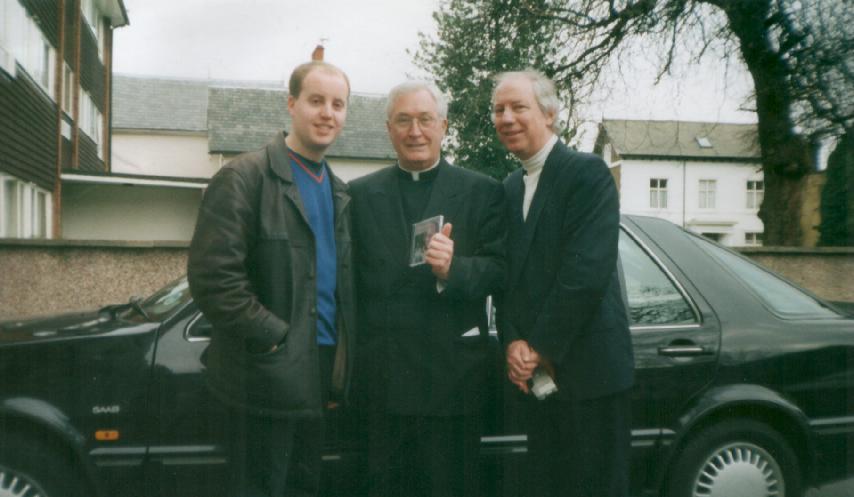 (Winning happily received a copy of one of my CDs)

But I can honestly and sadly say that Jesus Christ, sin, holiness, and the new birth never featured at all in my life. Nor would I ever be encouraged by my church to witness to lost souls by sharing the gospel with them, something I now do regularly.

During this period of my life, I was a successful semi-professional jazz singer, with my own big band orchestra. All my energy and spare time went into making music my future. I recorded 3 CDs, and even worked with a trombonist, who had once played with Frank Sinatra; we even performed a few live shows. However, with the drastic change in my father’s life, I just couldn’t ignore it and so we would end up spending hours talking about Bible prophecy, secret societies, cults, and of course the Catholic church.

My conversion from a big band singer to a Bible-believing Christian was primarily down to the change that I witnessed in my father’s life. I remember one day watching him listening to an American preacher on the radio. I asked him, “Why are you listening to this? We’re Catholic and you’re a good person.” He responded by saying to me, “It isn’t enough for me now. I need something else. And I am not a good person.”

Now, I must say that for my father, who went to mass daily, was on numerous church committees, and had even penned a book about our church, this truly amazed me.

This was to be a major turning point for my father, and little did I know, for me too.

During this time my father gave me a copy of an old 1880 King James Bible, which I still have. I read this and found its content to be totally astounding. All the years of being in the Catholic church, with its many dry and repetitive rituals, and yet this Bible was so fresh to me. 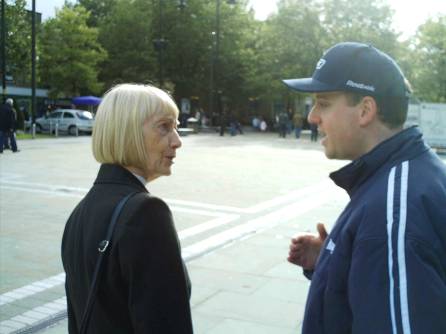 In total, it took me nearly three years to fully realize that not only were we living in the last days but that I too needed to be born again.

I should also say that once sin was clearly presented to me in God’s holy word, I wasted no time in seeking the Lord with all of my heart and soul. I read the Bible every day for hours, and then in 2002, I got down on my knees, and for the first time in my life, I really and sincerely cried out to God to save me from my sins. I was on my knees for quite some time, confessing all of my sins and sins I probably hadn’t even committed.

I had gone from knowing of the Lord to knowing Him personally! And what an amazing feeling and emotion that truly was!

From that day forth, I gradually lost interest in my music and other things that I once cherished. Eventually, I disbanded the band, left the Catholic church, and forsook other vain ambitions. 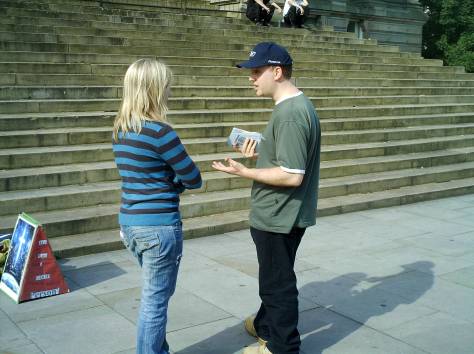 Along with my immediate circle of family, friends and bandmates, I found myself writing to people that I hadn’t been in contact with for years, enclosing gospel tracts. I would take a guess and say over a thousand people received tracts and free copies of my father’s excellent book From Rapture To Revelation after our conversions. 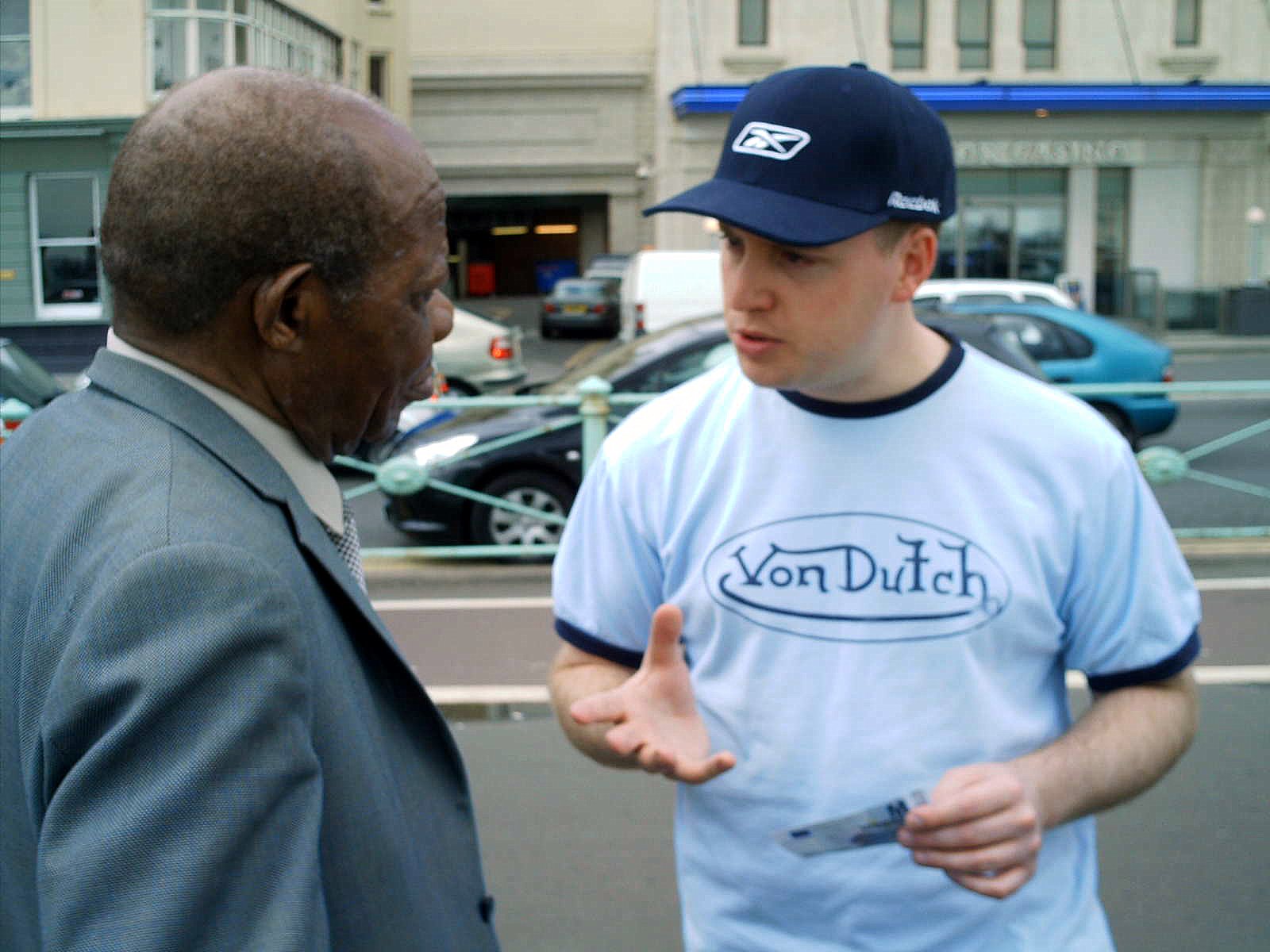 So, this is my honest and brief account as to how I got wonderfully saved and started my walk with the Lord Jesus Christ. But what about you? Do you know Him?

You must be born again. You must be forgiven. You must be made right with God. And this can only happen when a sinner sincerely believes in Jesus Christ as their own personal Saviour, who died on the cross for their sins and after three days God raised Him from the dead. By trusting in His precious blood alone to save you, you won’t go to Hell when you die but Heaven.

If you have done this, you should get a King James Bible (AV1611) and read it each and every day. Start off by reading the Gospel of John, Genesis and the Psalms. Within six months or so, you will have read the entire Bible.

Then start over again, but this time start in 1 Thessalonians, then go to Proverbs, then Exodus.

Pray as you read the Scriptures asking God to open your eyes and ears to understand His word, and for Him to show you what His will is for you and your life. As you grow in grace, He will build you up to the person He wants you to eventually become.

Tell others how He has saved you from your sins, and how they too must be born again. 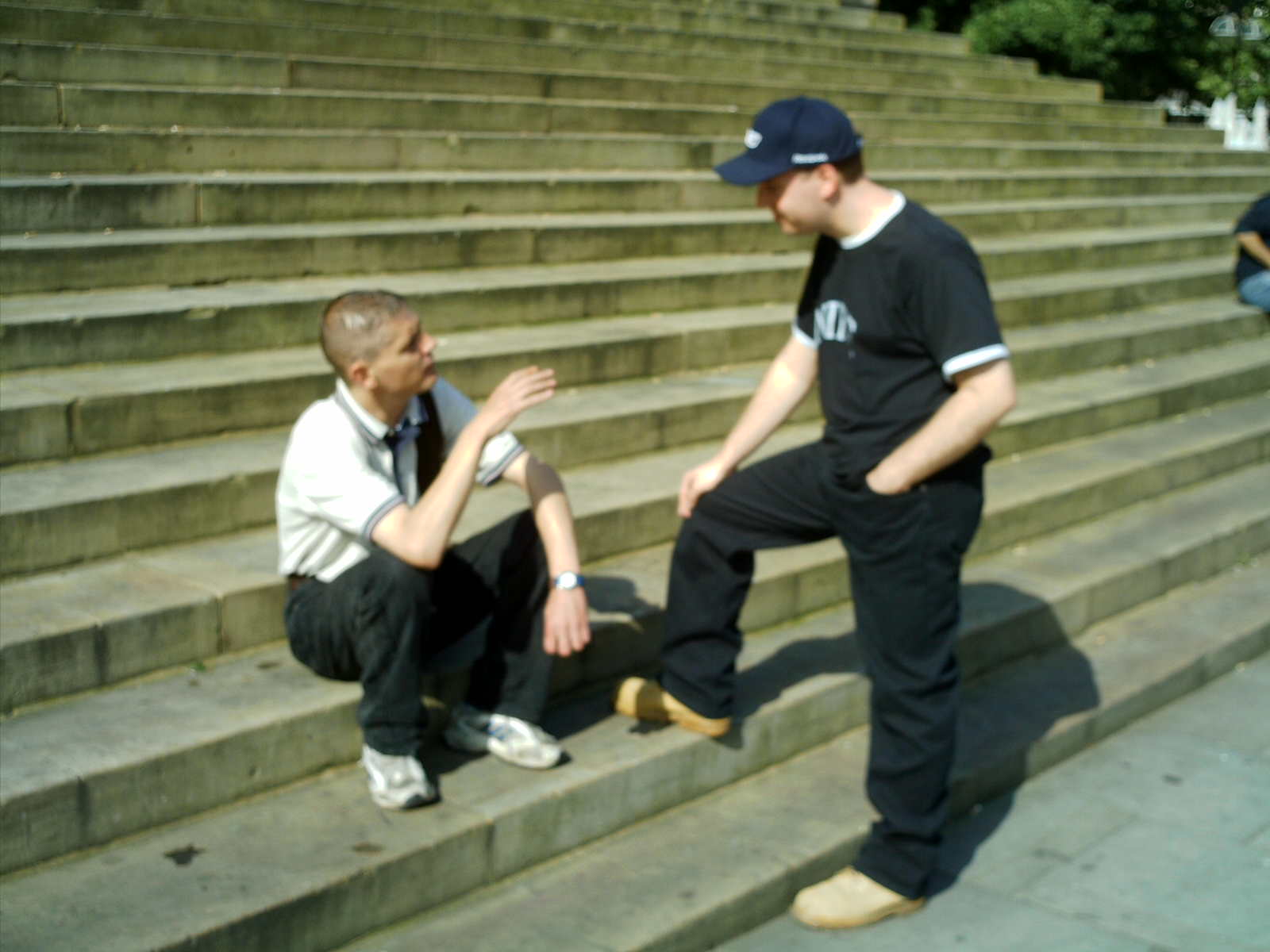 How I Got Saved: Miracles Still Happen