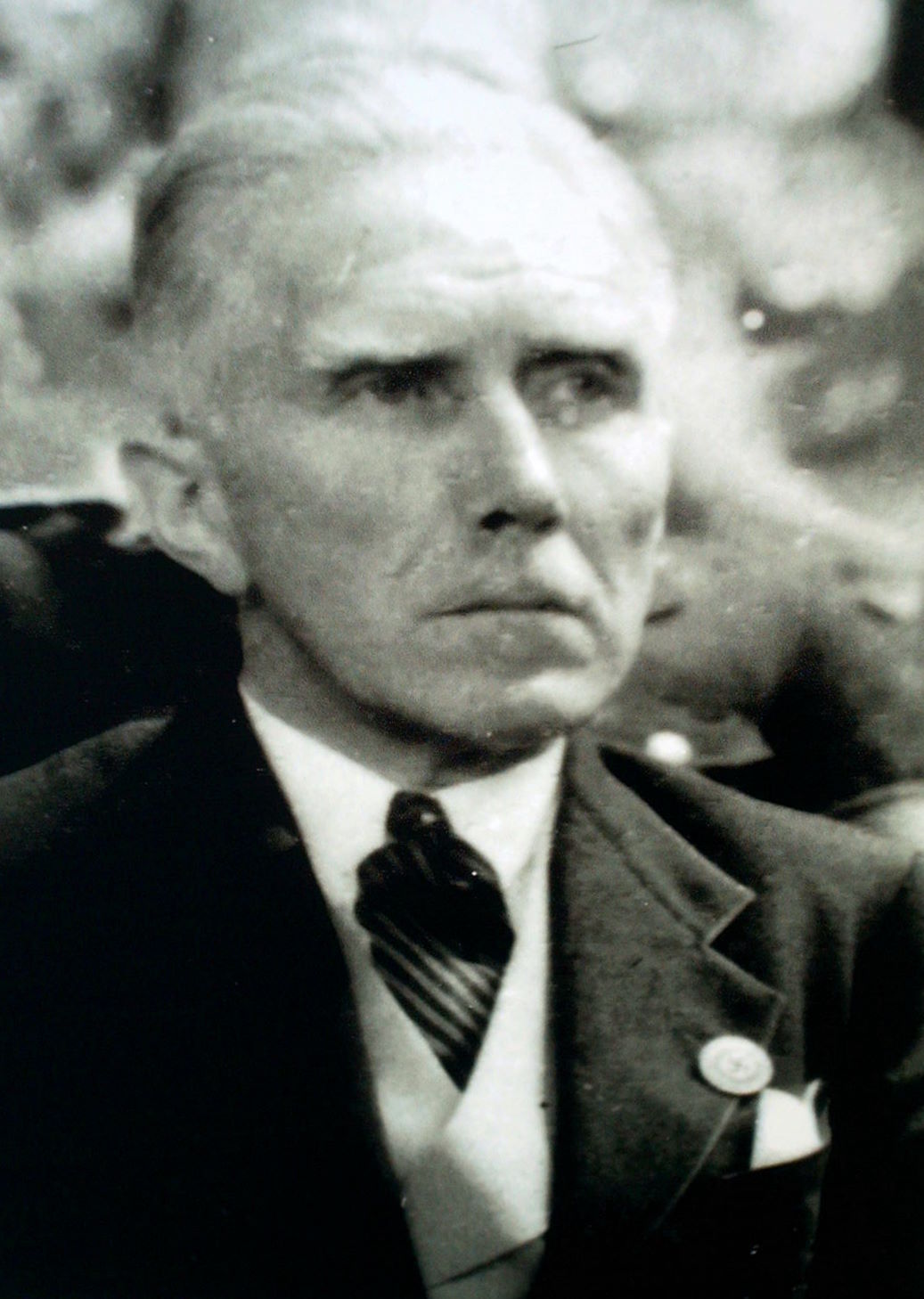 Franz Von Papen had the dubious honour of negotiating and signing on behalf of the Nazis, the infamous concordat with the Vatican in 1933. He also served as Vice Chancellor to Hitler, as he established his Nazi grip on Germany.

During the following years he would be involved with the “Night of the long knives,” “Kristallnacht” the notorious burning of the Reichstag and of allowing many political allies and others to be sent to notorious concentration camps throughout Germany.

Hitler naturally appreciated Von Papen’s political gestures in smoothing his rise to power. And of this achievement he would kindly remark about him:

“Herr Von Papen, through your assistance I was appointed Chancellor of Germany and thus the Reich was saved from the abyss of Communism.”

As pre-war Germany’s most distinguished Catholic Noble, Von Papen basked in his celebrity status. Pope Pius XI even appointed him a papal chamberlain.

But strangely enough, under Pius XII, this honour was revoked and would only later be reinstated by John XXIII, who as a previous nuncio in Ankara, had known Von Papen when he served as the German ambassador in Turkey. I suspect they were old friends and shared many secrets together.

He also served, it seems, as a Knight of Malta and took his duties very seriously.

By the War’s end, Von Papen found himself surprisingly with other Nazis in the dock at Nuremberg charged with crimes against humanity. 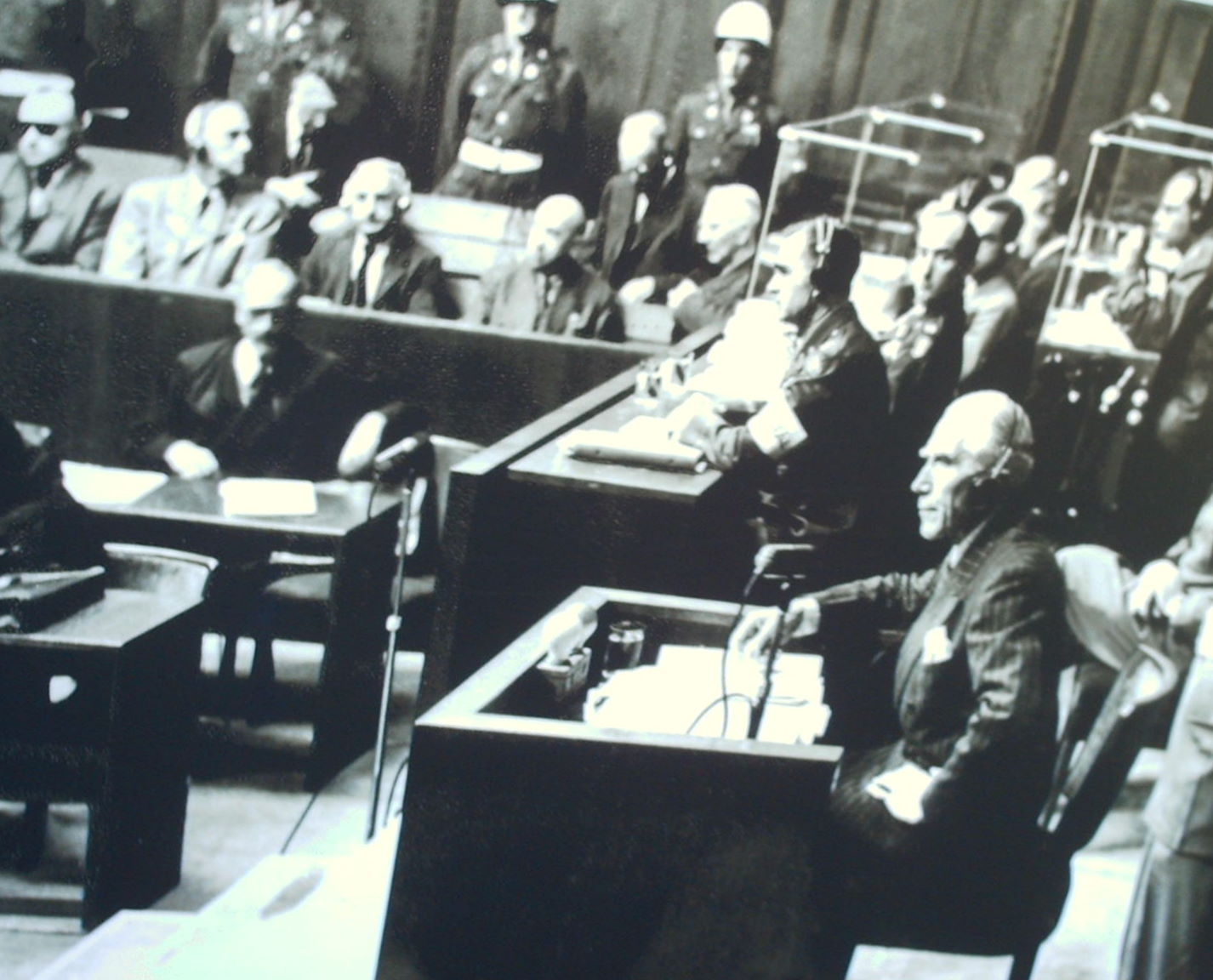 But his luck, or his personal connections in high places, allowed the court to find him not guilty of the indicted charges but only of “political immoralities,” whatever that means! On release, a German court had him quickly arrested. Later he would be sentenced to eight years in prison. Needless to say, the conditions in post War German prisons were very different from those under the Nazis that his political foes had suffered so dismally.

On release two years later his confiscated wealth and property were quietly returned to him. Except it seems his driving license! In the following years Von Papen’s memoirs were published, much of which he had researched and drafted in prison. 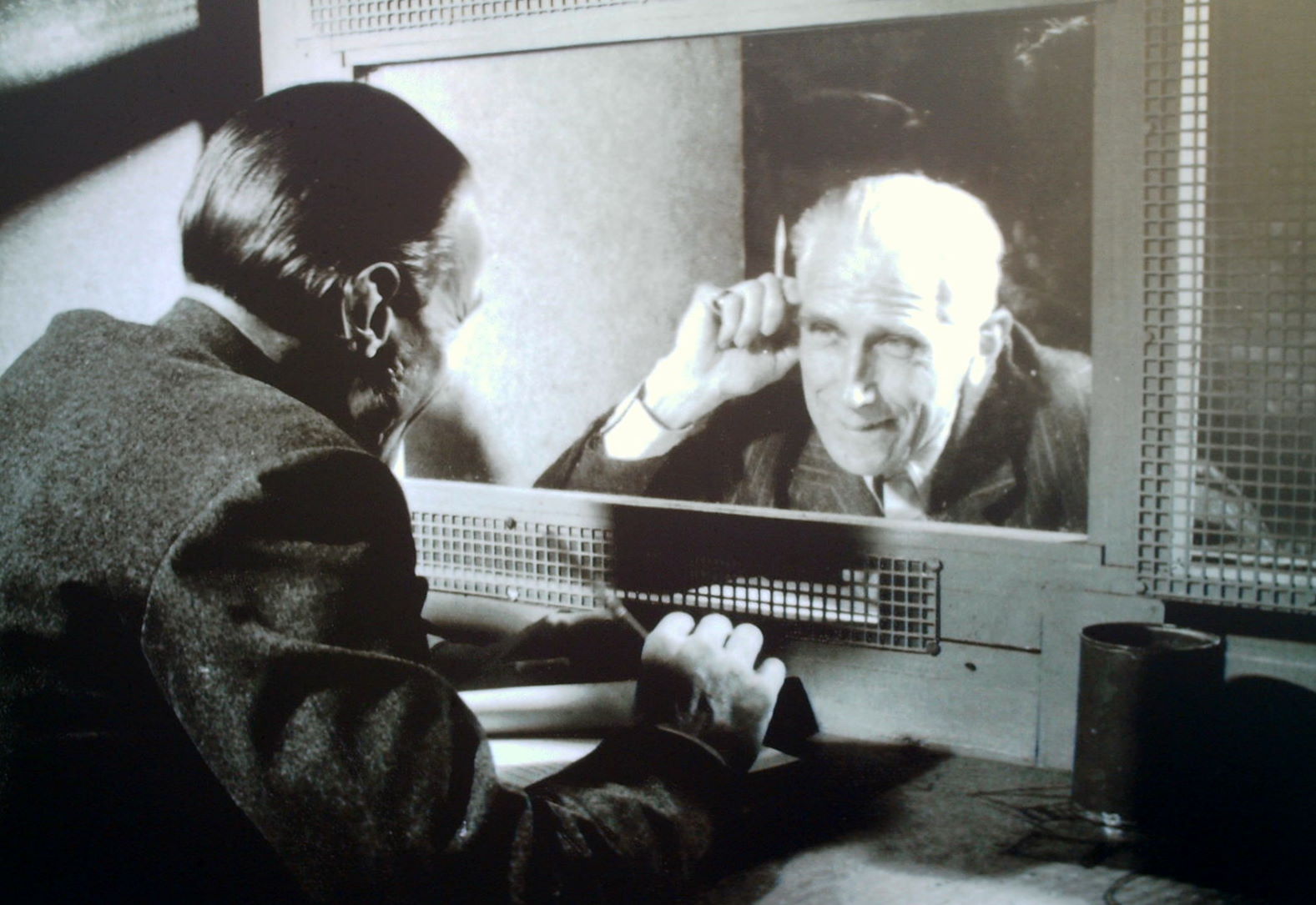 (Sharing a joke with his son)

Eventually, he would retire to his county castle living the life of a country gentleman dying in 1960 at the age of 89. It seems he survived it all….but was he born again?