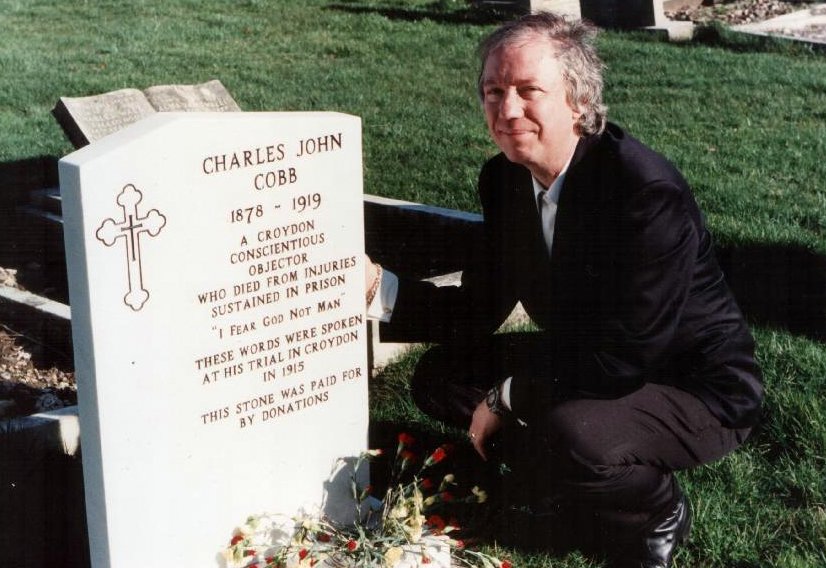 The following is a tragic account of the last few weeks on the release of Charles John Cobb. This is from The Tribunal, dated March 27th 1919.

Charles John Cobb of Croydon, who was arrested on August 31, 1915, and served five terms of imprisonment with hard labour, was released from Winchester prison on Feb 25th totally broken down in health. On March 17th, he died.

A friend writes: “He rallied a little when he reached home, good food and the joy of freedom probably aided him just for a time. Early on Monday morning (March 17th) he was taken very ill, and passed away just before midnight. The doctor we called in pronounced the case hopeless at once, and said that he could not survive long; he was suffering from congestion of the lungs and pleurisy and also was in the last stage of consumption. Moreover, he was also suffering from curvature of the spine caused through carrying coals for ten weeks at Pentonville Prison. When he was unable to carry the load and fell under the weight, he told us that he was picked up and told to start off again with the sacks of coal or coke. You will readily understand that this treatment will easily account for the death of a man used to clerical work and not strong to start with. Mr. Cobb was a Conscientious Objector from strictly Christian principles, and had no other motive whatever for his actions. He loved his Lord and followed Him closely even though the path led to death. His occupation previous to his arrest was that of a clerk, but he also was a minister of the Gospel, and intended after his return from prison to give up his whole life for the furtherance of the Gospel of Christ. He had been a Sunday school teacher, a preacher and an open-air worker for many years. He was 41 years of age and has left a wife and child almost un-provided for, and the wife in a very delicate state of health too.”

In the First World War, 69 British men died after their arrests for conscientious objection; ten whilst still in prison.

Charles Cobb just survived the punishment of prison but his health was ruined by severe treatment. For over 60 years his body lay in an unmarked grave in Croydon, South London. I was privileged to be involved in raising money by donations to erect a marble headstone that was unveiled in 1988. His touching words that were inscribed on his headstone and his defiant plea to the court just before he was taken away to the cells: “I fear God, not man.”

He also, according to a press report of the time, quoted Gen. 9:6, much to the annoyance of the magistrate! 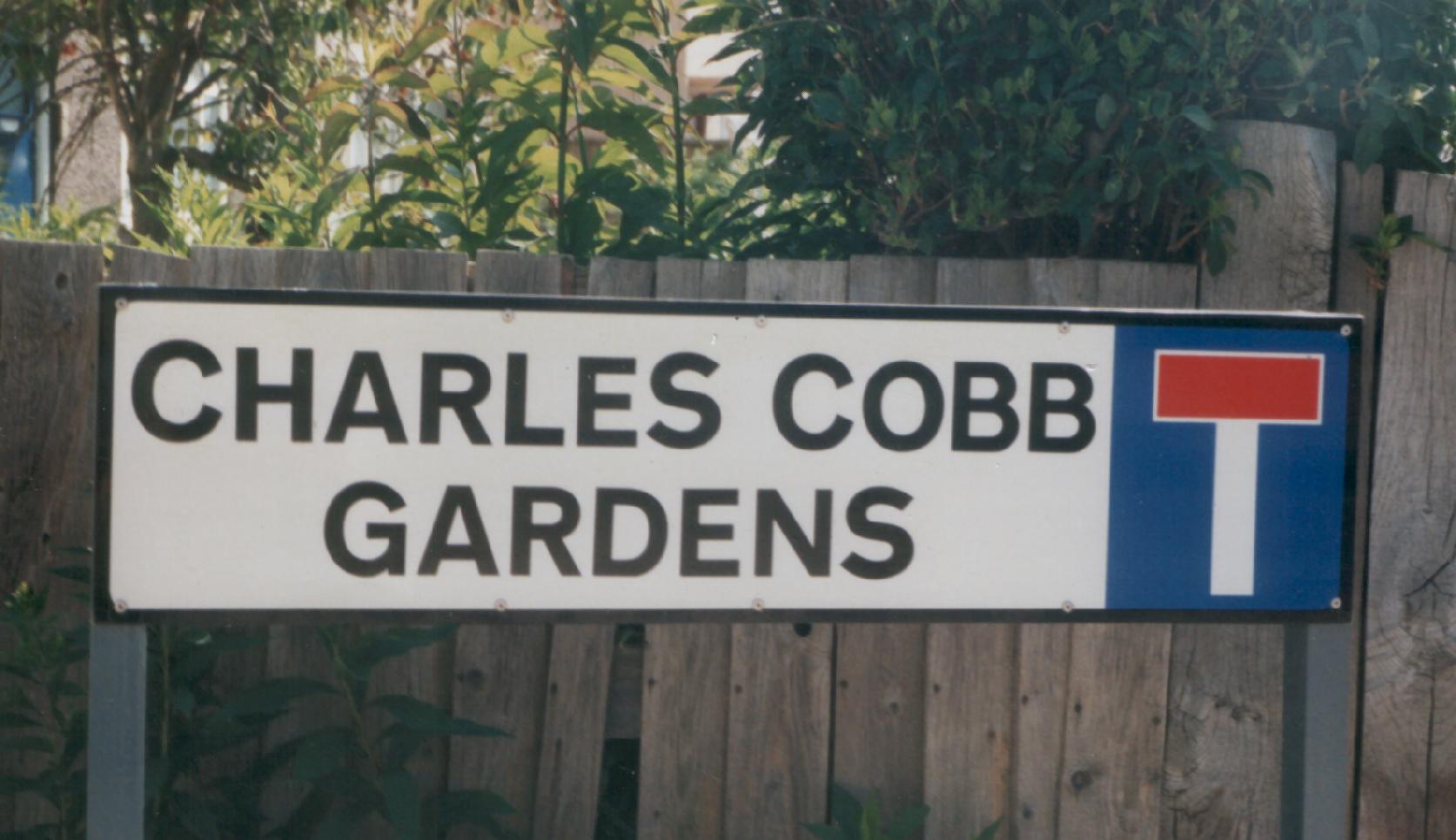 (We had a road named after him)